Before World War III Kills You

I am here to warn you telling the signals of World War III. I have listed some details of the first two World Wars and wish to ask you about your action plan. 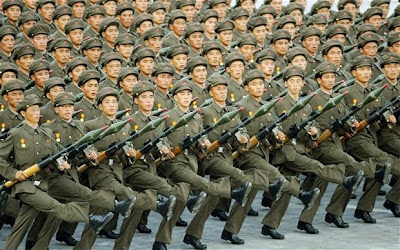 With this preface, I want to give details of both the World Wars in tabular form, so readers having a bird's eye view only will also gather all the details I want to pass on.

After studying above table of events and end-results of two World Wars, you might have understood the magnitude of destruction and damage to mankind. League of Nations or UNO (United Nations Organization) has, or say can hardly play any role in preventing World War III.

Then what would one do to save mankind?

Are you ready to think differently and guide the world or ready to die?

Over time, I have learnt and practised being accountable and better-organised in day to day life. That makes me disciplined and presentable with honour – any time and every time. I maintain day to day diary for the last seven years recording all the events and emotions. Reading the contents of the 2018 year diary inspired me to write the statement of account presenting activities of 365 days of the year.

Daily Routine
I consider my day starting at night, 9.30 PM, when I go to bed. I get up around 2:00 to 3:00 AM. That’s when I do my reading and writing work until I fall asleep again. That gives me more than 2 to 3 hours of study every night.I do clinical practice as an ophthalmologist between 9.30 AM to 1:00 PM in the morning and 4.30 to 7:00 PM in the evening. Yes, after lunch, between 1.30 to 4:00 PM there is a compulsory sleep, the classic after siesta, for about two hours.Morning hours, between 7:00 to 9.30 AM are “no work” time, spent in getting ready, reading newspapers and havin…
Post a comment
Read More